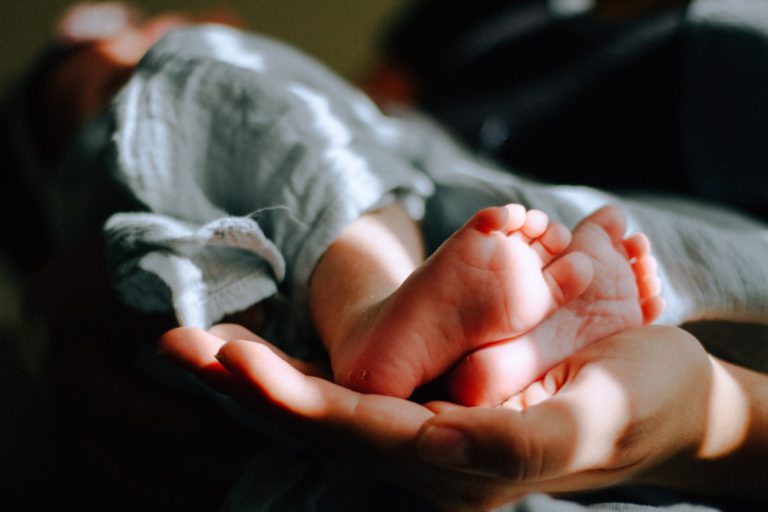 Also known as crib or cot death, SIDS is sudden unexplained death of a child less than one year of age. It generally happens during sleep. The exact cause of SIDS is unknown.

Risk Factors –
It has been observed that death is likely to happen due to a combination of multiple causes or occur when infants have underlying biological vulnerability and are exposed to external triggers.

 Co-sleeping
Sleeping with parents or siblings also acts as a risk factor, especially if they are using alcohol, tobacco or smoking. Room sharing without bed sharing decreases the risk by 50%.

 Genetics
SIDS is more prevalent in male infants. Male babies are at 50 % more risk if any of the above mentioned risk factors are also present.

Prevention
Some measures that are found effective in preventing SIDS are –

 Sleeping position
Evidence has shown that sleeping on the back or in supine position reduces the risk tremendously. It is promoted by National Institute of Child Health and Human Development as “Safe to Sleep” campaign.

 Pacifiers
The use of pacifiers could lead toa decrease the risk but the reason is unclear. There is no concrete evidence found in support of this